Formating references in manuscripts for Bladder

1. Bates B (1992) Bargaining for life: A social history of tuberculosis. Philadelphia: University of Pennsylvania Press. 435 p.

Website citations should be formatted to include the following components: name of the web page or entire site, the organization creating or owning the site, date of the site is cited, and the URL to the page or site.  For example: 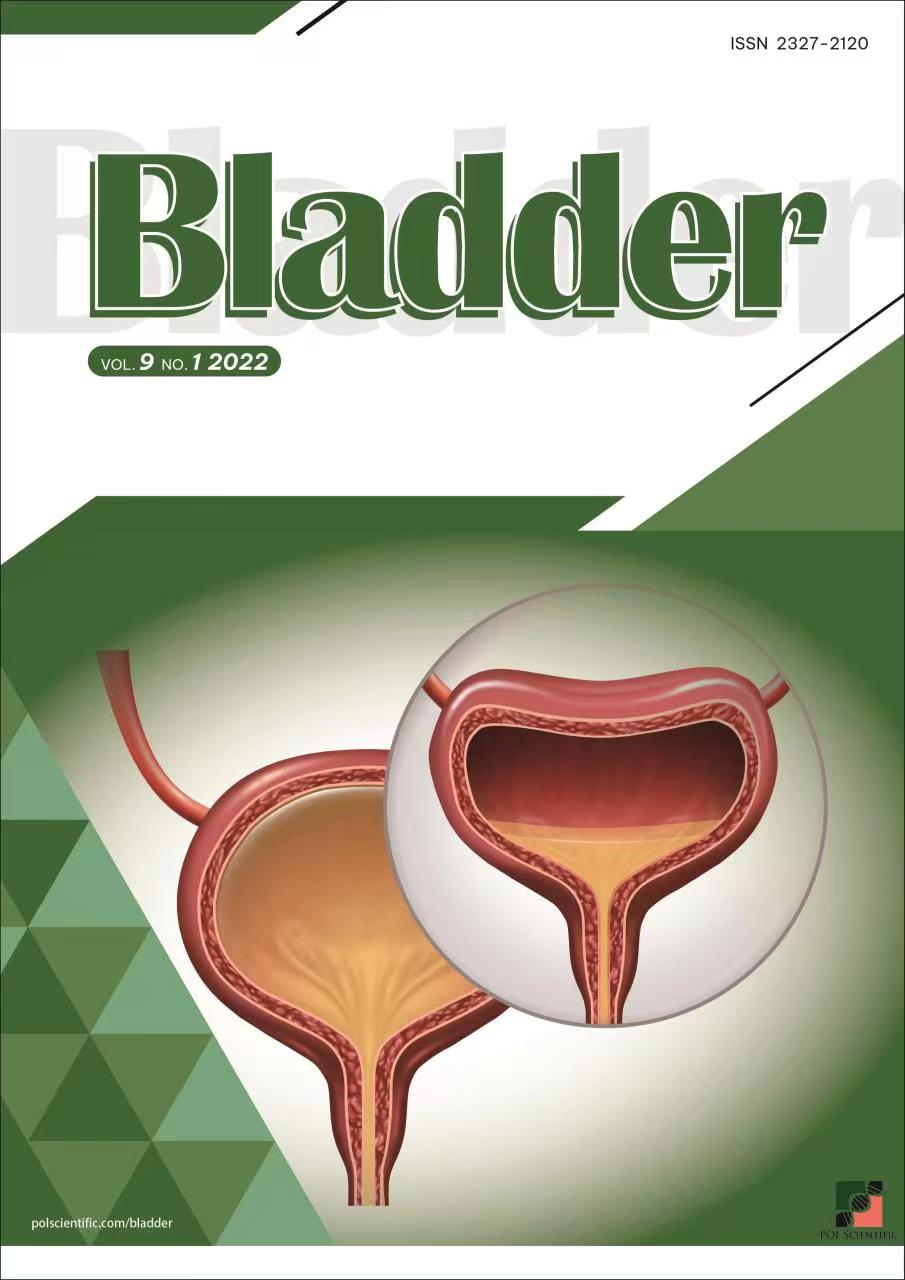